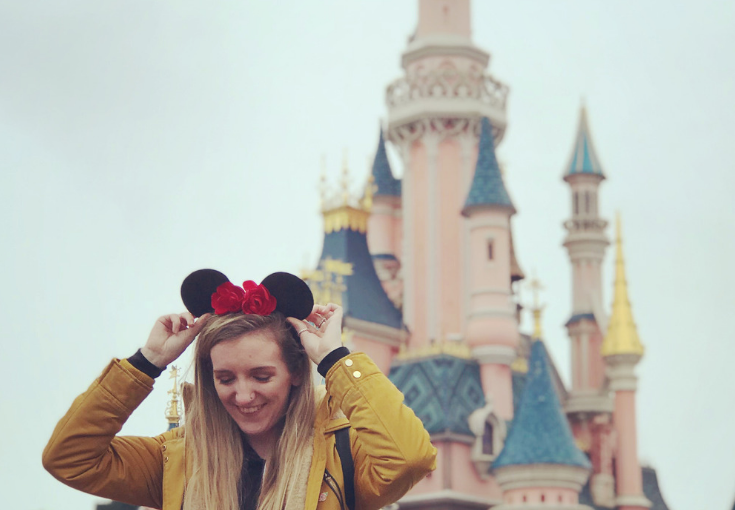 As I was browsing through different blogs I came across a Disney tag on the lovely EarsAndDoleWhip’s blog. Now what blogger can resist a tag? Especially when it’s about the magic that is Disney!

So there we have it! I would love to know your answers so if you do the tag be sure to leave a link to it below. Time to go put on a Hercules and remember why I love it as much as I do!

Go and grab another cuppa on me, Em x

I would be lying to you if I said I have never been lucky enough to go to Disney World but what I will say is I have never wanted to go back so much in my life. Last time I went I was around 9 years old and even though I enjoyed it I don’t feel like I got the fullest Disney experience out of it. I may have gained a slight obsession with Disneyland since then and through countless blogs and vlogs have realised that there are so many aspects to it other than just the rides and meet-and-greets (even though they are still just as important). Therefore in preparation for the next time I am lucky enough to visit I have put together a list of all the must do things when in Disneyworld…

Go and grab another cuppa on me, Em x